I hadn't been on a plane for eight months so TSA nabbed me for trying to take two cans of Diet Coke through security at the Albuquerque airport yesterday. I thought the new rules only applied to tubes of stuff, not unopened cans of pop, but I was wrong. They gave me the option of surrendering them or exiting the security area and consuming them. I had some time and there were no lines, so rather than risk a caffeine-withdrawal headache (and unwilling to pay airport prices), I went out and chugged them.

So it was quite funny when one of the first news items I heard after getting off the plane was that Atlanta QB Michael Vick had a similar experience in Miami on Wednesday. TSA wouldn't let him through with a water bottle, so reluctantly he surrendered it so he could catch his flight back to Atlanta. Except the drug in his water bottle wasn't caffeine; it was (allegedly) marijuana hidden in a secret compartment. He might not even be charged with an offense, but this incident proves he is a dope. Pun intended.

Anyway, I had been in New Mexico for my fourth trip to Bosque del Apache NWR. On previous trips (October 2004, March 2005, November 2005) I saw a lot more coyotes than roadrunners, but this time the situation was reversed. I came across five or six roadrunners, and no yotes. Perhaps Wile E. is holed up, waiting for his next shipment from Acme.

See my web site for a full trip report and all of the photos. 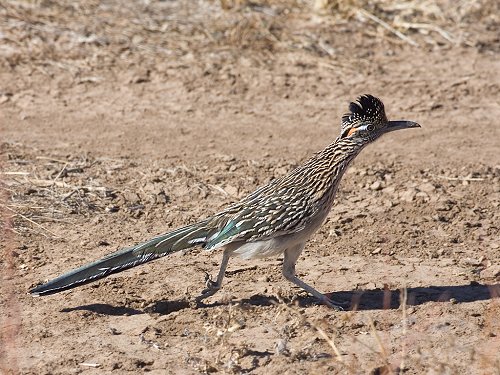 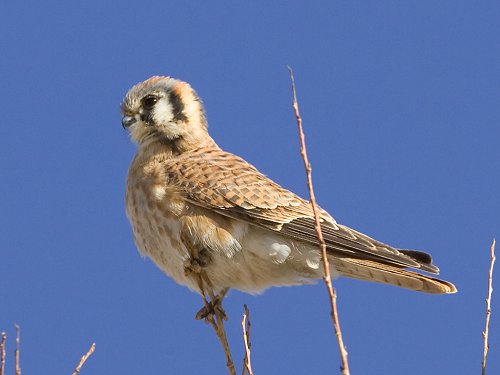