On my trip to western South Dakota this week, I kept encountering single photo subjects: A bighorn camped out for days along a road in the Badlands, a bison grazing along the rim above the Badlands, a migrating butterfly stopping off in Custer State Park, a golden eagle soaring above the Conata Basin, a badger lumbering through a prairie dog town in the basin, and a lone cottonwood on the otherwise treeless expanse of the basin.

Click on any of the images below to start the slide show. 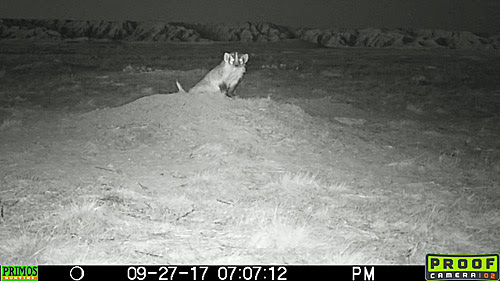 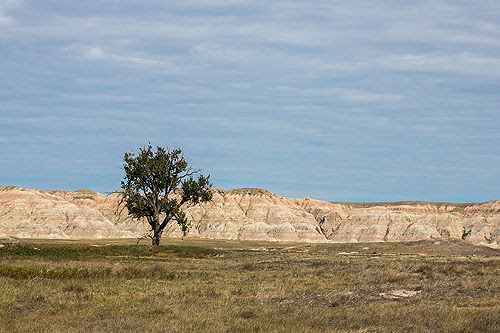 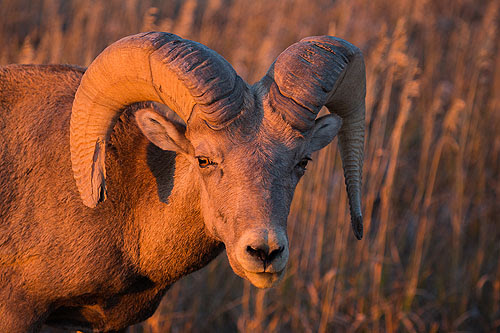 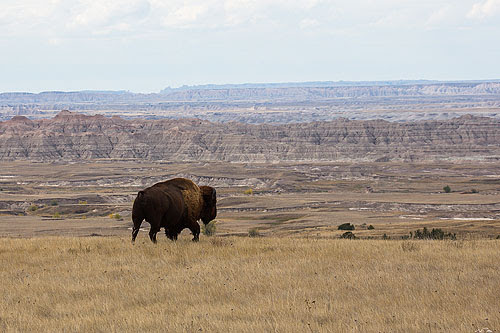 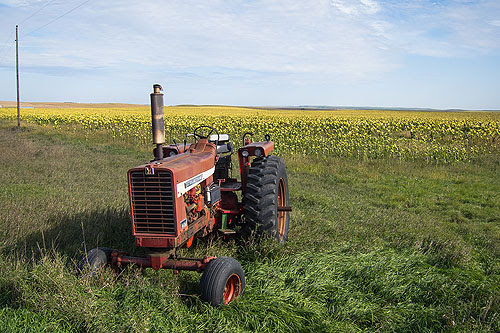 On the road home

The purpose of the trip was to redeploy my trail camera in some manner. Part of that involved temporarily putting two of them in a prairie dog town in the Conata Basin south of the Badlands to see if I could find a black-footed ferret. At first I thought I had succeeded, but I now believe I got images and a short video of a badger. It's still a first for me. Anyway, this is the current trailcam situation:

Next spring I will probably pull #2 and #6 out of Wind Cave. After seven years, I think I will have thoroughly documented the elk that pass through that area. Unless #3 reveals something new in Custer State Park, I will probably place most of my cameras in the Conata Basin in search of burrowing owls, ferrets, and (yes) badgers.