I've been going through old images, as I do from time to time, and noticed that a few from the April 2014 Cherry Blossom Festival in Washington, DC didn't make it onto the web site. I went to Washington many times between 1986 and 2014, this time to attend orientation for my fourth and final incarnation as an FDIC bank examiner, and for only the second time I happened to be there in April when the blossoms were peaking. (The other time was pre-digital. I've got some prints somewhere.) Click on the image below for the slide show starting with the four new images. It then wraps around to other DC-area images from the 00's. 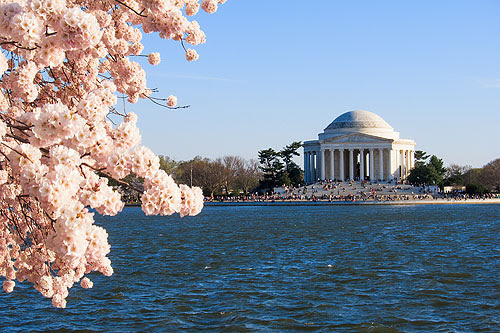