Photos and a report have been posted from my trip to Florida. 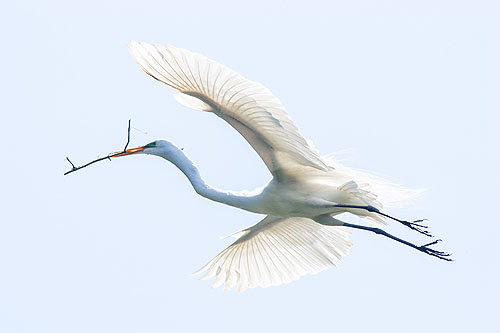 Lots of birds and gators at the Alligator Farm. Hot today in St. Augustine.

I haven't been anywhere since January's eagle hunting, so I've been going a bit stir crazy in the Northeast. Thursday I'm headed to Florida for a few days. My camera will be pointed primarily at the birds which nest at the St. Augustine Alligator Farm and the Venice Rookery.

The state of Florida of course is home of the new NCAA basketball champions. The Gators won a ragged final game last night, capping a championship that all the experts predicted. Or at least they came up with plenty of reasons in retrospect why Florida was destined to win, neglecting to remind us that they had actually picked UConn or Duke three weeks ago. 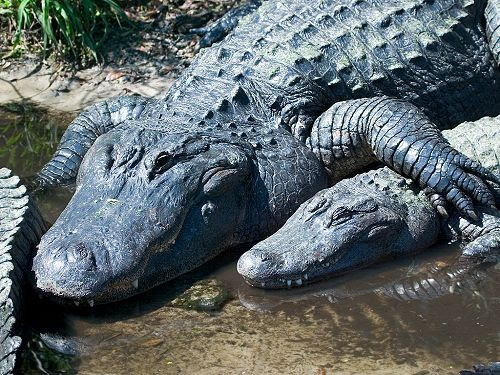 I was looking for a stat like this and found it in a column by Jay Hart of the Morning Call. I don't even know where that is (eastern PA?), but he wrote: "Three of ESPN's four college basketball experts failed to pick a single Final Four team, and only one (Dick Vitale) picked even one — UCLA."

So why do they engage in this pointless exercise? It wouldn't bother me in the least if they shortened pre-game shows to 15 seconds and eliminated all the prognosticators. These guys prove over and over again that flipping a coin provides us with about the same amount of information.

By the way, the above photo is from my first visit to the Alligator Farm in 2003. In addition to nesting egrets, they do have lots of gators there.