The bluebirds fooled me once this summer. There were three fledglings around my nest box, so I assumed they were hatched in that box. Not true; when I opened the box to clean it, it was completely empty.

There has been a lot of activity around the box the past few days. I'm not assuming anything, but the hope is these younger birds will produce their own batch before the season ends. I have literally hundreds of trailcam images from the past few days, and these are some of the better ones. The sixth and seventh image show that the birds are going inside the box.

If I did this the way I usually do it, my website would be overflowing with trailcam images. Instead I'm using the capability of Blogger to put them all in a slide show. Click on an image to see the larger version, then use the arrow keys to go forward and backward.

Update: Not one but three flickers came to my improvised bird bath on July 26 and were captured on trailcam. A goldfinch has also been caught on trailcam but those images really aren't worth posting. 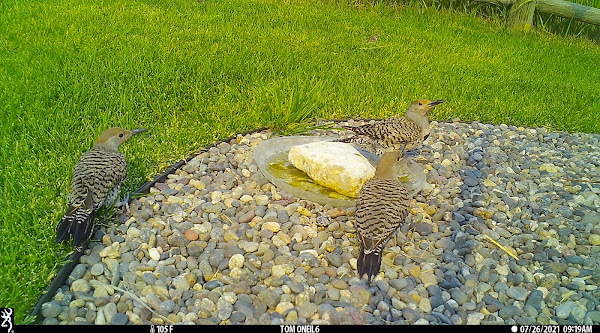 Thirty-four days ago, I drilled out the hole of my bluebird box to accomodate the slightly larger size of mountain bluebirds. In the days since, I saw a bluebird pair going about their business around the box. Yesterday I saw three fledgling bluebirds within a few feet of the nest box, poking around the rocks and grass for insects. The timeline seemed tight but possible. A successful nestbox installation, yes?

Today I opened the box, intending to clean it for perhaps another brood yet this year. There was absolutely nothing inside, not a single blade of grass or pine needle. No nest, so where did the fledglings come from? They must have come from a box across the road, maybe 100 yards away. Why the parents hung around this box but didn't actually use it, I don't know. I do provide water, so maybe that's enough to attract them for day trips.

Wherever they are from, here they are.

Mountain Bluebird with a grasshopper

I've been using a Canon 5D Mark III as my flagship camera for the past nine years. It replaced a 1D Mark II, which I bought in 2004. I recently acquired a motion trigger that I can use with my Canon cameras, a Camtraptions Wireless Motion Sensor PIR v3. Its first mission was monitoring a bluebird nest box, and you can see the early results on my trailcam blog. In order to save wear and tear on the 5D shutter, I decided to get the 1D out of storage, where it has been since 2012.

The older camera is both amazing and frustrating. The amazing thing is it shoots bursts at a rate of 8.5 frames per second, which doesn't compare to what some modern top-end cameras can do but is faster than the 5D's 6 frames per second. That doesn't sound like a big difference, but I scared myself when I fired off a burst. The frustrating things about the 1D is it is terribly heavy and the sensor gets dirty. The 5D is much lighter and the vibrating sensor cleaner has been very effective. And of course the 1D has a low pixel count compared to later cameras, 8.2mp versus 22.3 for the 5D and 50+ for later cameras.

Still, the old camera took some good images. Here are three. The first is the very first I triggered in my back yard in Massachusetts on August 12, 2004. The second is one of my all-time favorites, a female cardinal, taken two days later. The third is another all-time favorite, perhaps my favorite image ever, Florida owls in 2008. The 1D Mark II was/is a capable camera and I hope to get some decent bluebird shots in my new back yard in Montana as I finally wear out its shutter. 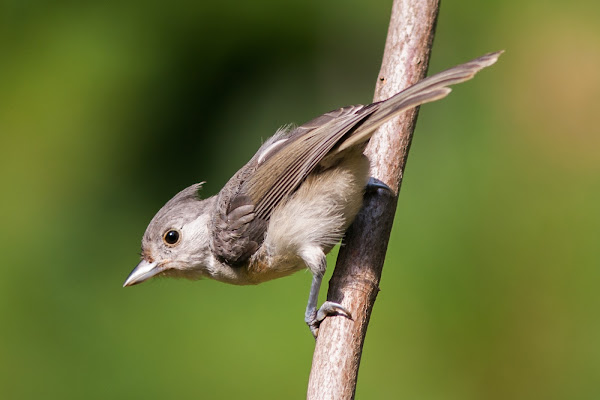 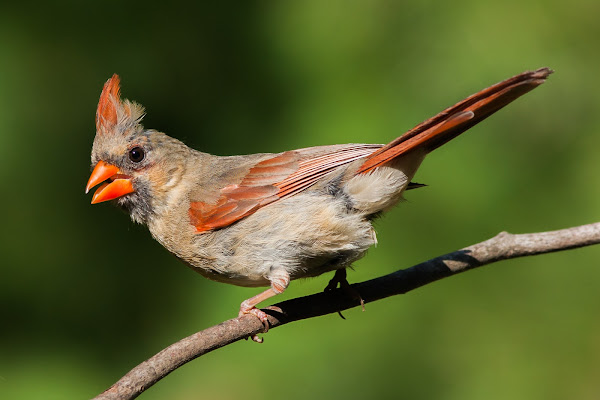 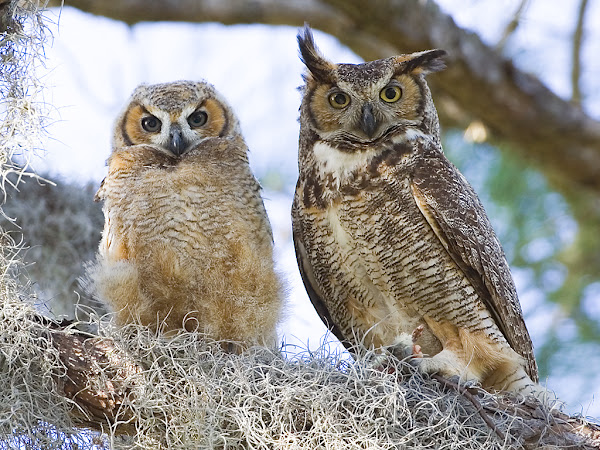 I haven't bought a new cowboy hat or shot a rodeo since the early 1980's. This week I bought a new cowboy hat and took some shots at the Home of Champions Rodeo on the 4th of July in Red Lodge, MT. Helpful hint: A rodeo in Montana would not be a good venue to disrepect the United States of America flag or pass around a petition to defund the police.

In addition to the rodeo, I have photo groups set up for backyard wildlife, rodeo parade July 2-4, and the fireworks July 4. I will be adding to the backyard photos for the remainder of the summer, but for now this is what I have.