As a resident of South Dakota, I just have to cringe at the new state anti-meth ad campaign that uses the above slogan as its tag line. After watching it the first time, I thought it was a Saturday Night Live skit. I was expecting Dan Aykroyd and Jane Curtin to pop up in cameo roles.

As a taxpayer I wonder if we can sue the ad company that came up with that to get our $449,000 back. I wish there were video of the pitch meeting where the ad company presented this lunacy to state officials. Everyone thought it was a good idea? Unbelievable.

I have been eating more sensibly recently, but I still have one packet of Maruchan Ramen lurking in my pantry. Does throwing away the flavor packet get rid of all the 830 mg of sodium? How about using the packet for cooking but draining away the broth, which is what I usually do? The back panel of the package doesn't break it out, and good luck finding the answer on the internet. Let's just say opinions vary.

I did notice one little disclosure on the package that should cause Millennials to flee to their safe spaces: "Partially produced with genetic engineering." Cool. Now I want to eat it every day just to be a contrarian. Instead I'll probably switch to Rice Ramen (0 sodium) or (if the United States Postal Service ever finds my spiralizer) zucchini noodles aka zoodles. My Amazon tracking update says the package was left in the parcel locker yesterday, but the USPS didn't give me a key.

Update: I stood and stared at the mail carrier today to make sure he put the parcel locker key in my box. Zoodles! 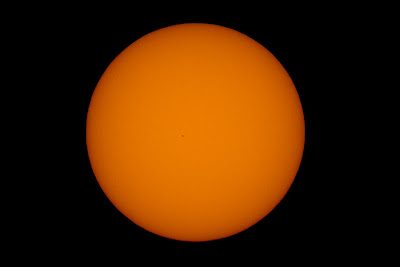