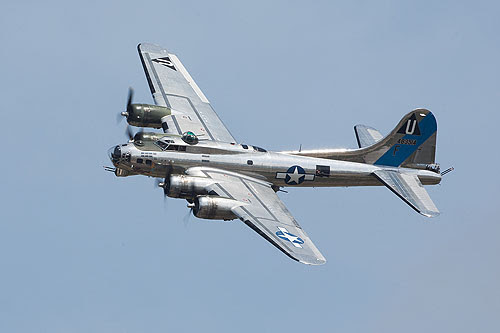 After extensive research covering the past 45 years, I have come to the following conclusions about beer:

Generally speaking, I don't want fruit or spices in my beer, which is why I detest most seasonal beers. With that in mind:

Just speculating here, but I think the term "Pre-Prohibition" some brewers use (e.g. Brooklyn Lager) came into existence to emphasize that 100 years ago brewers didn't use cheap ingredients like corn and rice in place of barley. These cheap ingredients are called adjuncts, so crap like Bud and Miller are categorized as Adjunct Lagers. They really do have inferior flavor, and the reason is the ingredients. PBR makes the best of this disadvantage and has its place as I described above, but it is still inferior. The beer revolution is not some marketing gimmick as Bud might want you to believe. It's an ongoing revolution against the pale imitation beers that somehow became popular in this country in the 20th century.

Some beer snobs turn up their nose at Boston Lager because it has become a national brand over the past 25 years. But as far as I can tell they still aren't cutting corners, and there's something to be said for being able to go into a restaurant anywhere in the country and being sure there is at least one good beer on the menu.

I don't consider myself a beer snob. I don't really care about Belgian brews that almost taste like wine, and are bottled (and priced) accordingly. Even Boston Beer Company dabbles in this stuff. As long as they don't screw up Boston Lager, I don't care.

All of the above is my opinion. You are welcome to your own opinion, but I'm probably not interested in hearing it.
Posted by Tom O'Neil at 2:13 PM No comments: