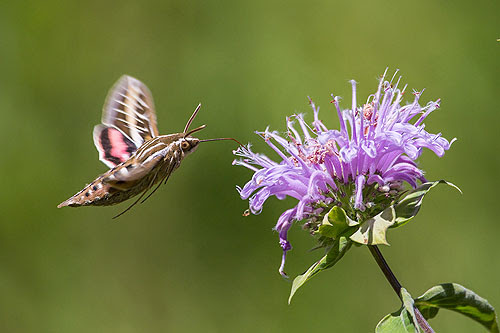 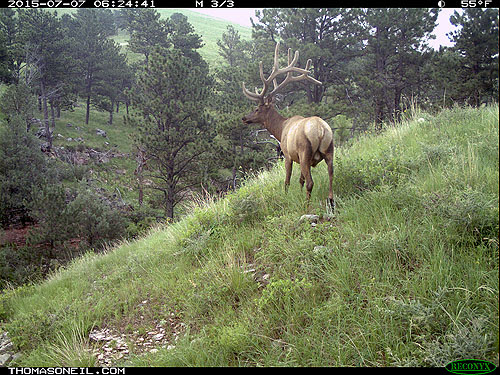 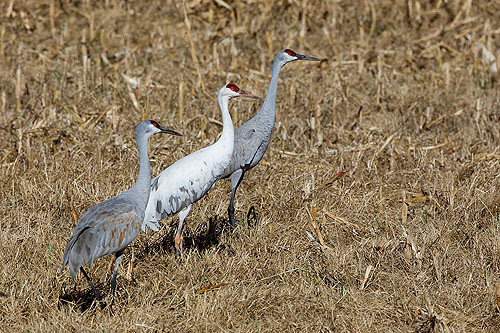 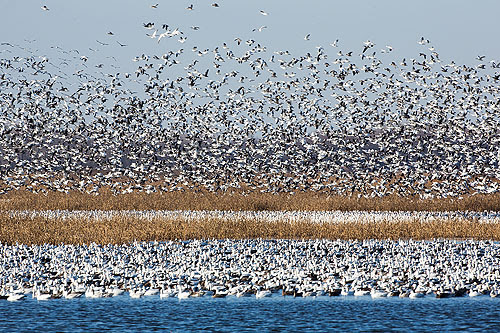 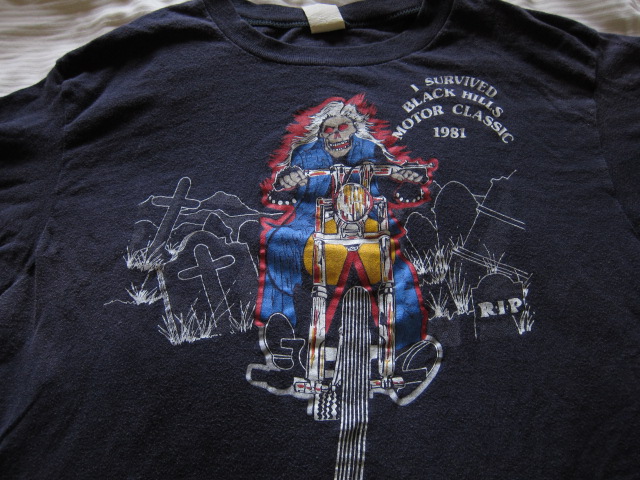 A t-shirt from 1981, one of my few Sturgis souvenirs. The event has gone by various names over the years.
Posted by Tom O'Neil at 1:45 PM No comments: 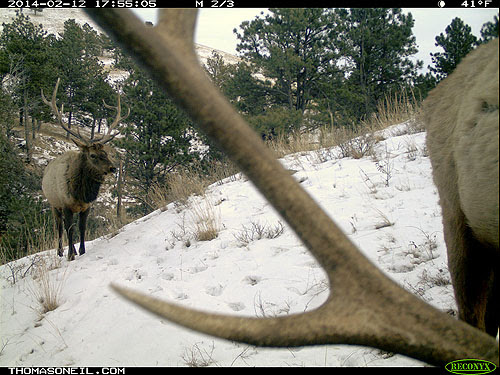 Every once in a while I have a hankering to watch a silly sci-fi movie, and this week I found GOG on Amazon Prime. It has its share of silly movie "science," but the premise is quite interesting: The story centers around a computer that, among other things, controls two robots, Gog and Magog. (Wiki says these names show up in the Old Testament in many different contexts, including the End of Days.) An unfriendly foreign government installed a Trojan Horse when the computer was being assembled by outside contractors, and are able to hack into the computer and control the robots and other systems. Several "accidents" and attacks occur before the intrusion is detected and stopped.

Have I mentioned this movie came out in 1954? In other words, more than 60 years after this movie was released the U.S. Office of Personnel Management is still too stupid to figure out that it might not be a good idea to trust outside contractors with access to confidential records. Although I have not received notice that my information has been compromised, as a former federal employee whose records were transferred to OPM upon my retirement, it appears I am at risk. Thanks Obama (and Bush, Clinton, Bush, Reagan, Carter, Ford, Nixon, Johnson, Kennedy and Eisenhower). 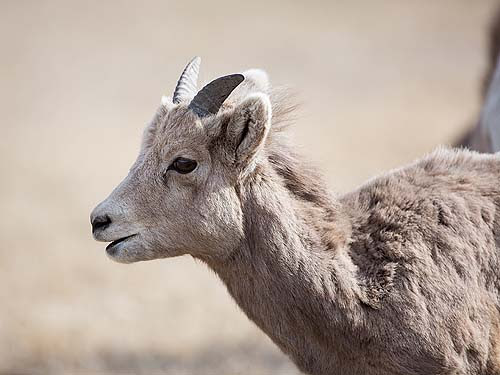