There are those who are lucky enough to be paid to do what they love to do, and there are the rest of us who look forward to the day when they can afford to do something else. As a kid or even as a 28-year-old grad student I never dreamed of becoming an FDIC bank examiner, but that's how I spent the 21 years and four months up until Aug. 17. On that day I accepted an early retirement opportunity and embarked on the rest of my life.

Maybe in six months or a year I might decide that I need to return to the work force in some manner, but for now I plan to travel the West snapping shots of critters. Last weekend was the first chance for me to get out of my house, which is still in chaos after moving from Massachusetts to South Dakota. I headed out to the Black Hills.

The best place in the Black Hills for wildlife is Custer State Park, and I went in search of bison and pronghorn. (Supposedly there also are elk and mountain goats, but I think you have to be a bit lucky to see them.) The biggest group of bison I saw was far away and only single bulls came close. The pronghorns were more cooperative. 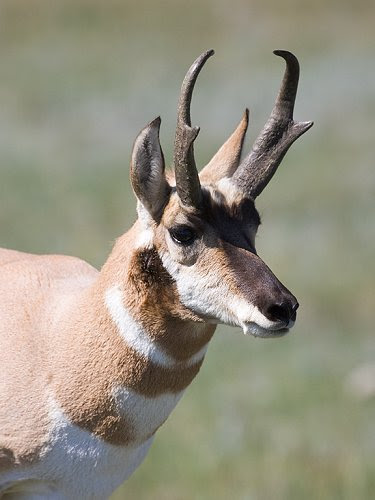 I grew up in the Black Hills so I know about prairie dogs, but still I was surprised at the vast numbers in Custer State Park and Wind Cave National Park where this shot was taken. 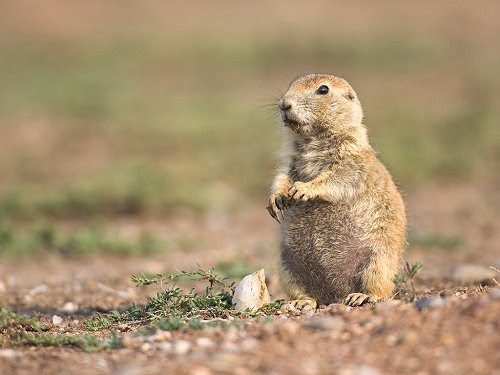 I had some time to kill in Hill City one afternoon so I toured the Black Hills Institute of Geological Research. These are the folks who were involved in the legal battle over Sue the T-Rex. To make a long story short, they lost and Sue is now in the Chicago's Field Museum. So they went out and got another T-Rex which they named Stan.

In addition to Stan they also have replicas of two other T-Rex skeletons, casts of several T-Rex heads, and lots of other fossils and casts. It's an incredible collection for what basically is a storefront in a tourist town. I think it's a must-see when visiting the Mount Rushmore area. Admission was only $5. 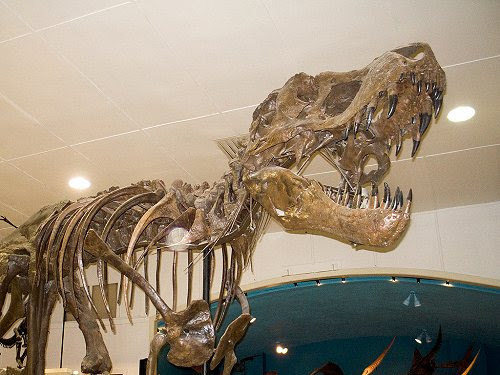 I might try Custer again before a longer excursion to the Southwest in late October/early November.