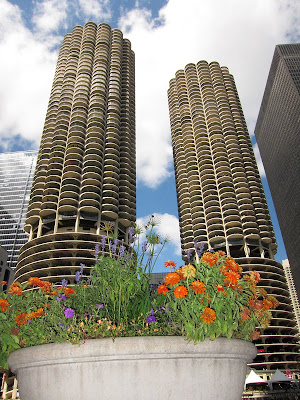 My move to Chicago is almost completed. Although I have been working here for a month, this was the first weekend I've been in the city. I took a stroll across downtown and through Millennium Park to the Field Museum.

I also happened to have a new camera, a Canon S95. My G6 is still a capable performer after X number of years (6?) but it is not very pocketable. The S95 is not the tiniest camera available, but it is much thinner than a G6. But it appears I have to upgrade my software. I had to jump through some extra hoops to edit the images.

I met a fellow South Dakota transplant at the Field, a Tyrannosaurus Rex named Sue. From ground level she really didn't seem that huge for some reason, but from above you get an idea of her scale. Click on the image for a larger versions. 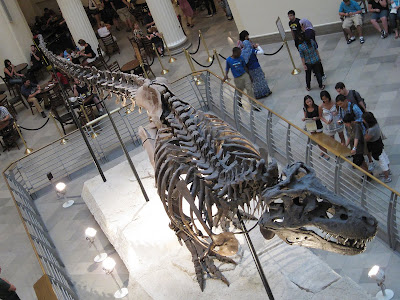 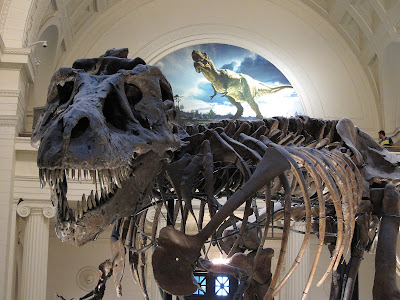 Here another photo from the stroll, Buckingham Fountain, before it started raining. 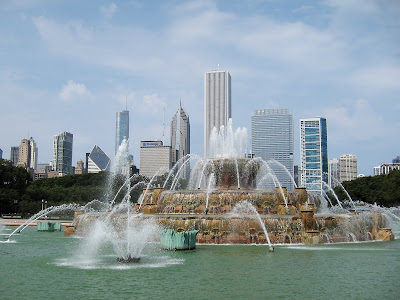